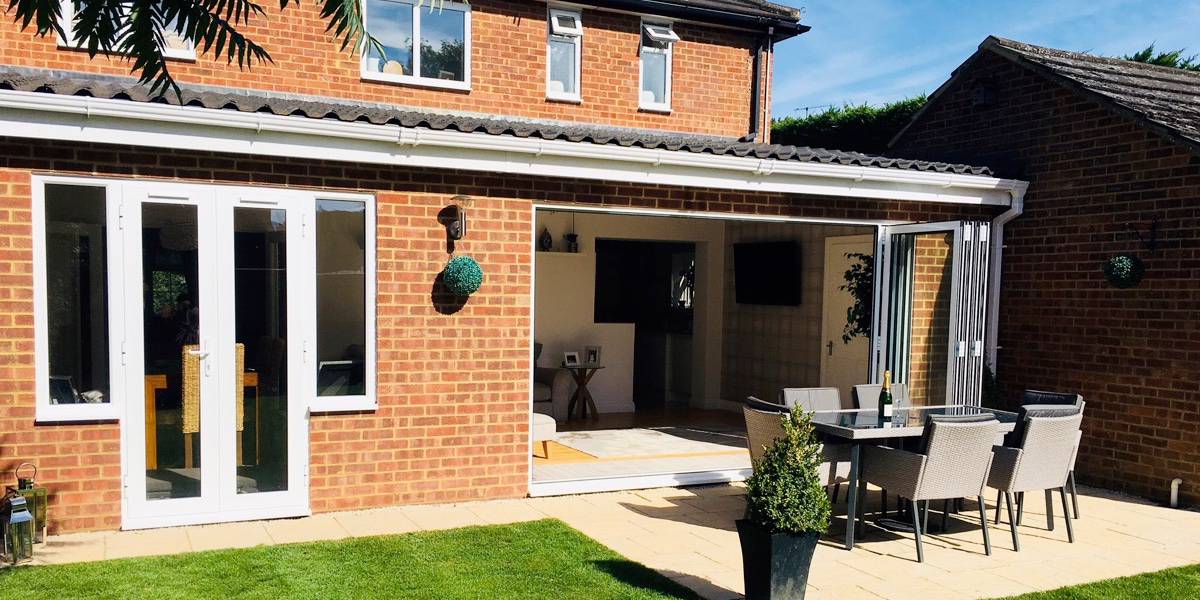 THE BENEFITS OF A HOME EXTENSION

Having a home extension is a good way to create space, and provides a cheaper alternative to the high costs of moving, but is it an effective way to raise the value of your home?

With the cost of moving home getting ever costlier, recent years has seen an increase in the number of cramped householders choosing instead to stay put and free up some space by extending their property or converting their loft. By building a conservatory or extension to an existing property, or by converting the loft, householders can bypass the time, effort and numerous fees associated with moving.

Adding Value to your Home

In a stable housing market, it has also proven to be a good way to add thousands of pounds to the value of an average property.

The most important advice to bear in mind when converting a loft is that it should not look or feel like an add-on. The key to achieving this is in fitting a staircase that seamlessly fits with the rest of the house, as opposed to a rickety ladder that reminds you that you are ascending into a separate loft space.

It’s also worth bearing in mind that some loft conversions demand planning permission before being implemented and, if it is a rented property, the landlord’s approval.

The Significance of the Extension Location

In addition to the quality of, and demand for, the conversion, the added value of each additional square foot would also depend on where you live.

The Halifax has begun undertaking an annual house survey that adopts the price-per-square-metre measure common in the rest of Europe rather than conventional UK model, which is based on the number of rooms. It is a useful measure for house price comparison because it allows for adjustment due to property size and type across areas.

For example, the results of this show that an additional square foot in the UK’s most expensive city, London, is worth over three times that of Wishaw in Lanarkshire and Peterlee in County Durham, two of its least expensive towns.

If you are considering having a home extension, call the experts at FJ Lane & Son and we can arrange for one of our team to advise on what can be done and provide you with a complete breakdown on costs.